Managed services providers may often feel like they’re in competition with a company’s IT teams and, inversely, IT managers might perceive MSPs as a threat to their own jobs. But an emerging trend called a co-managed IT services (CoMITs) model has started to grow in popularity, with Sydney-based First Focus IT embracing the concept.

First Focus chief executive Ross Sardi told CRN the CoMITs model fits between traditional SME managed service providers that work with organisations without an internal IT team and larger, more traditional MSPs that are used to working with internal IT departments.

“There’s a gap in the middle where many service providers and internal IT teams can work together and share responsibility for different parts of the management work,” Sardi said.

“We’re seeing that working well in the midmarket space, where organisations don’t have the tools necessary to do everything in house and want to leverage the skills, tools and IP that they have built up.

Sardi added that First Focus has had a good uptake of CoMITs-style deals, with around half of its clients working alongside internal teams and the rest in a traditional MSP capacity.

Some use cases include investing in systems and processes that can be used across many customers, where they can take advantage of the years of development gone into the tools.

“By giving them delegated access to that system for their own company, they now get the advantage of the user development going back but then they can use it for their own benefit,” Sardi added.

The company slowly adopted the CoMITs model organically and was largely client-led.

“We started seeing clients asking if they could do certain parts themselves, or leverage our platforms to do their own work,” Sardi said.

“It would’ve been a few years ago that we started productising an offering in this space and proactively offering it to clients rather than waiting for them to ask.”

On the issue of having to cede control, Sardi said MSPs should “absolutely” have to trust their customer’s internal team.

“If you’re providing control or delegate something to them. You have to trust that they’re going to do the right things and not break stuff,” he said.

View Build Back Better - making strategic moves with IT outsourcing 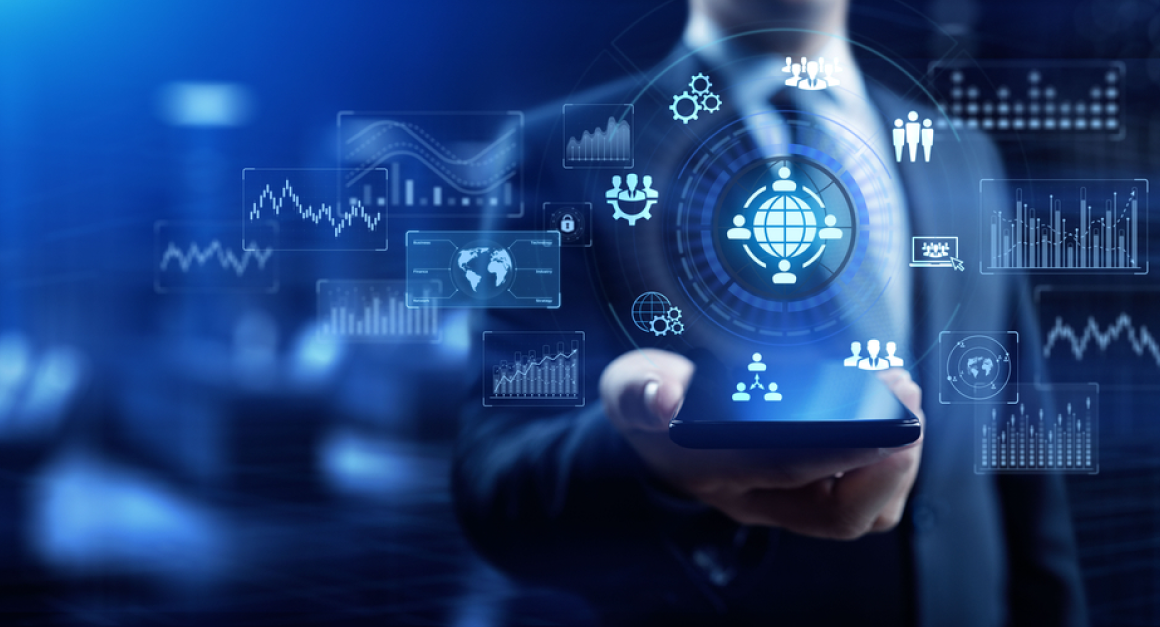 Blog
IT outsourcing is great when it works, with increased capacity and the chance for greater efficiencies. But what are the reasons why you should keep it in house?
Blog
LEARN MORE

Receive the IT help you need

End the frustration and talk with a professional team that will let you focus on business.

View Build Back Better - making strategic moves with IT outsourcing

Blog
IT outsourcing is great when it works, with increased capacity and the chance for greater efficiencies. But what are the reasons why you should keep it in house?
Blog
LEARN MORE